Another did it while holding my hand and looking sweetly into my face. One did it with a look of panic on his face. What it boiled down to was: We have nothing to do for you. The first time we heard this lecture, at Hopkins, we stepped blinking into the sunshine of a hot July day. Before long, I wanted to sit and talk. The only place we could find to sit was the concrete staircase of a public library.


This pretty much set the pattern Tim and I would follow for the coming months: he took care of the hope, and I took care of getting ready to die. The days fractured into lurching, indelible moments and odd details that stuck. For the first 10 days or so, I had a necessary composure.

I got to and through all those appointments. I went to my desk and put together a filing system for all the names and information that were flooding into our life. I knew I wanted to keep it together while we decided what we were going to tell the children. But after our discouraging visit to Sloan-Kettering, I could feel the waters at the dam getting close to overflowing. 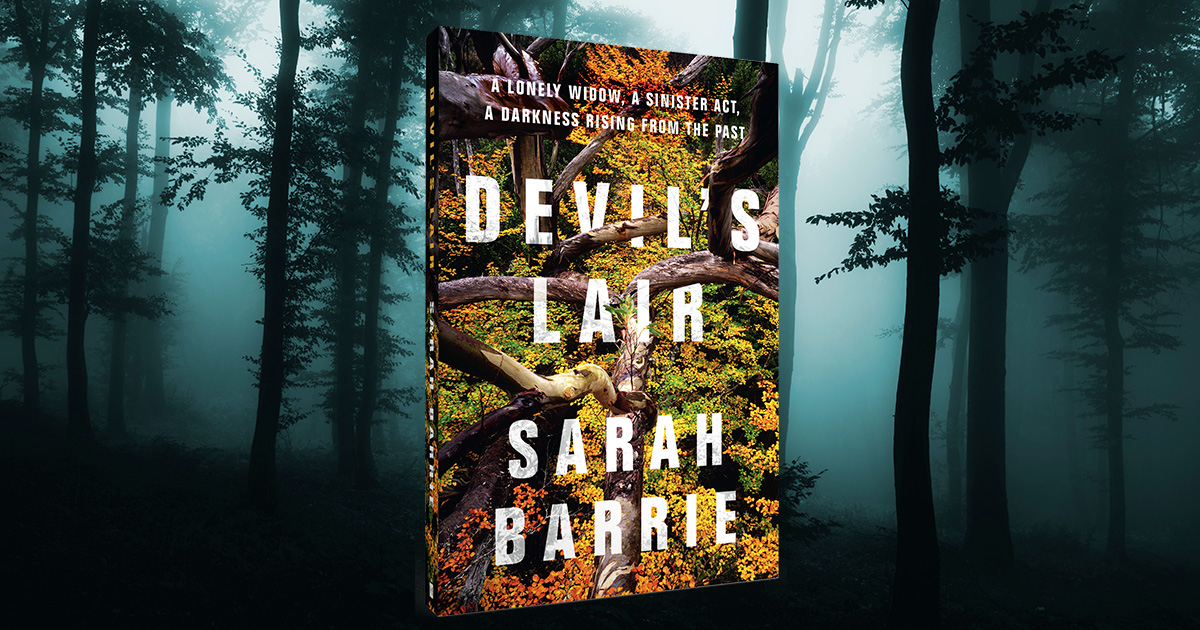 Where do you want to go? There might not be any treatments out there that would work for me, but, by God, New York had some fine hotels. So I surrendered to the pleasures of a great hotel for about a day. I had my hair washed and blow-dried, and received a pedicure in the Peninsula salon. I still remember sitting there staring, staring at all the colors of polish I could pick from. It took on the crazy proportions of an important decision: A docile sort of peach?

A very feminine light pink, which might acknowledge surrender? Hell no: I chose a violent red, brighter than fire engines, bright as lollipops.

Then, feeling beautiful, I actually danced around the room when Tim was out, my CD headphones blasting Carly Simon in my ears. When I was done I looked out the window of our room on the eighth floor, down all those hard surfaces to the tarmac of Fifth Avenue, and wondered what it would feel like just to jump. Would it be better or worse than what I was stepping into?

That night, finally, the dam broke. I was lying in bed with Tim when I realized it was all true: I was dying. Soon I would be dead. No one else would be in it with me.

I would be the one on the bed, and when the hospice nurse stopped by, my dearest loves would retreat to the hallway and swap impressions—separated from me already. Even while still alive, I would leave their party. I lay under those wonderful sheets and felt cold to the bone. I began to cry, loud, then louder. I shouted my terror. I sobbed with my entire rib cage. Tim held me while I heaved it out this way, a titanic purging. I was so loud that I wondered why no one called the police to say there was a woman getting murdered across the hall.

It felt good to let go, but that feeling was little.

It was dwarfed by the recognition I had just allowed in. We have come to think of my cancer not just as a disease but also as a locale. Cancerland is the place where at least one of us is often depressed: it is as if my husband and I hand the job back and forth without comment, the way most couples deal with child-minding or being the Saturday chauffeur. For me, time is the only currency that truly counts anymore. I have weathered days of chemo-induced wretchedness and pain without a whimper, only to come unglued when some little glitch suddenly turns up to meddle with the way I had planned to use some unit of time: that this half-hour, and the contents I had planned to pour into it, are now lost to me forever seems an insupportable unfairness.

Because of course any old unit of time can suddenly morph into a bloated metaphor for the rest of your time on earth, for how little you may have and how little you may control it. Most of the time, for the past three years, even my good days have given me energy to do only one Big Thing: lunch with a friend, writing a column, a movie with the kids. Choose, choose, choose. These forced choices make up one of the biggest losses of sickness.

But on the other side of this coin is a gift. I think cancer brings to most people a new freedom to act on the understanding that their time is important.

Some of my choices surprise me. Time, I now understand, used to be a shallow concept to me. Now time has levels and levels of meaning. Since a month can seem an eternity to a child, then every month I manage to live might later teem with meaning and memory for my children. This totem is all I need during times when my pockets are otherwise empty of wisdom or strength. Since I was diagnosed, I have had an eternity of time—at least six times as much as I was supposed to have—and sometimes I think that all of that time has been gilded with my knowledge of its value.

At other moments, I think sadly of how much of the past three years has been wasted by the boredom and exhaustion and enforced stillness of treatment.

25 Songs That Tell Us Where Music Is Going

Not long after my diagnosis, in the pleasant offices of one of my new doctors, a liver specialist, we finally had the obligatory conversation about how I could have gotten this cancer. My biggest fear in those early days was that death would snatch me right away. An oncologist at Sloan-Kettering had mentioned, parenthetically, that the tumor in my vena cava could give birth at any time to a blood clot, causing a fast death by way of pulmonary embolism.

The tumor was too close to the heart for them to consider installing a filter that would prevent this. I knew, too, that the disease outside my liver had grown with incredible speed. Only a couple of weeks after diagnosis, I began having symptoms—including stomach pain bad enough to hospitalize me for two days. Not in the way I could be ready in, oh, three or four months.

Perhaps I was kidding myself in imagining that I could compose myself if only I had a little time. But I think not entirely. I had watched my parents die three years earlier, seven weeks apart—my mother, ironically, of liver disease, and my father of an invasive cancer of unknown origin. I had a pretty good idea, I thought, of what was coming.

But from almost the first instant, my terror and grief were tinged with an odd relief. I was so lucky, I thought, that this was happening to me as late as 43, not in my 30s or my 20s. But I had a powerful sense that, for my own part, I had had every chance to flourish.

A Matter of Life and Death

I had a loving marriage. I had known rapture, and adventure, and rest. I knew what it was to love my work. I had deep, hard-won friendships, and diverse, widespread friendships of less intensity. All this knowledge brought a certain calm. I knew, intuitively, that I would have felt more panicked, more frantic, in the years when I was still growing into my adulthood.

For I had had the chance to become the person it was in me to be. Nor did I waste any time wondering why. Why me? It was obvious that this was no more or less than a piece of horrible bad luck. Until then my life had been, in the big ways, one long run of good luck.

Only a moral idiot could feel entitled, in the midst of such a life, to a complete exemption from bad fortune. So now my death—as a given—dominated my relationships with all of those close to me: With my two dear, dear older sisters, to whom I was doubly bonded by the shared ordeal of helping my mother die, and with my stepmother—a contemporary of mine, who had seen my father through his five ferocious years of survival.

With my best friends—who spoiled and cosseted and fed and sat with me, rounding up great brigades of clucking acquaintances to bring us dinners, saying just the right thing, and never turning aside my need to talk: especially my need to talk about when, not if. My friend Liz even went out to look over the local residential hospice, to help me work through my practical concerns about whether, with children so young, I was entitled to die at home.

Above all, of course, death saturated my life with my children—Willie, then eight, and Alice, then five. After talking to friends and reading several books, Tim and I had decided to handle the matter openly with them: We told them that I had cancer, and what kind. We told them about chemotherapy, and how it would make me seem even sicker than I looked then.

When the timing of my death revealed itself, then we would have to tell them.

From the moment of diagnosis, Tim rolled up his sleeves and went to work. In this way, we divided the work of assimilating our nightmare: I addressed myself to death; he held a practical insistence on life. It was the best possible thing he could have done for me, although it often separated us at the time.

It could make me crazy, lying awake on the left side of the bed, wanting to talk about death, while Tim lay awake on the right side, trying to figure out the next five moves he had to make to keep me alive, and then, beyond that, to find the magic bullet in which I did not believe. But I never thought of refusing treatment. For one thing, it was obvious that I owed my children any shot at reprieve, no matter how improbable. Also, my doctors said that even the slim prospect of mitigation was worth a try.